Jeff Block is the son of WBCA Hall of Fame coach Steve Block. Jeff was a former standout player and also a player/coach for UW Club Baseball in its first years. Jeff has developed his coaching style and philosophy through the many other great high school, college, and professional coaches he has interacted with over the years at clinics, including friend of the family and all-time winningest coach in college baseball history, Gordy Gillespie. 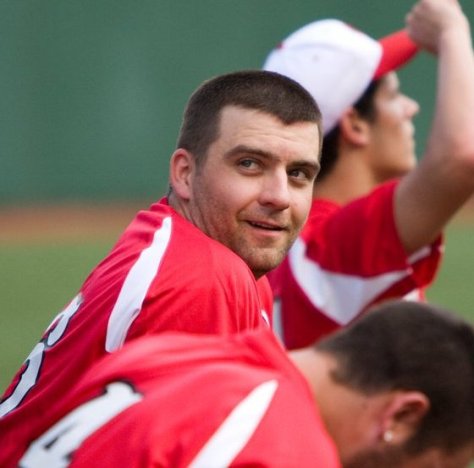 Jeff Booth was also a key player in the first years of UW Club baseball team.  He was versatile and played almost every position.  He was a true leader through action on the field and is a great leader as a coach and the glue that has kept this team together and striving through the years.  His versatility, scrappiness, and quick thinking has transferred into his coaching.  Jeff kept the team alive and thriving for years on his own and has been instrumental in it becoming the proud program it is.  There is an enormous amount of planning, scheduling, organizing, emailing, calling, and book-keeping involved in running a team of this size and Jeff is a big part of all of that. 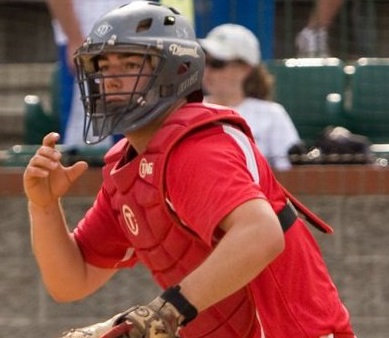 Former player Austin Grimm has taken over the role of D2 Head coach as of Spring 2014. A 4 year player behind the plate who was always very knowledgeable on the field will be sharing his knowledge to help develop the young players on the D2 squad.

Location of Near West Field: https://tinyurl.com/y6u6yqzk